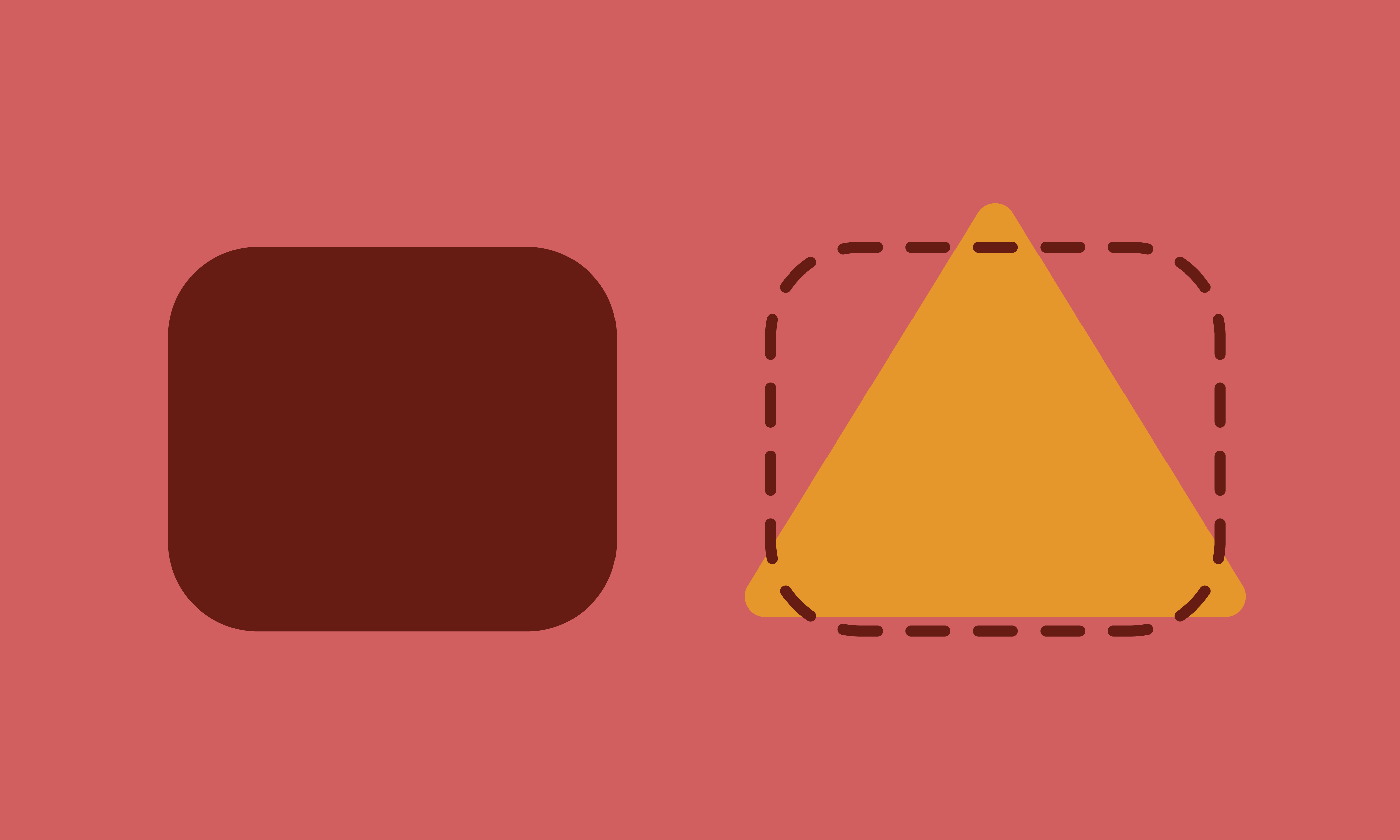 Deleting and replacing an image

In some of our files, you might see some placeholders that are meant to be replaced, like the “Company Logo” image below.

Alternately, you might also want to replace one of the illustrations used in the piece, like the laptop illustration here:

Depending on where you’re grabbing what you’re replacing, you’ve got three different options—we’ll walk you through each of them below!

Replace an image by copying a new image from another PowerPoint:

Replace an image by dragging in an existing file on your computer:

Replace an image by uploading an existing image from your computer:

Tip: This last method is really useful if the new image has the same proportions as the original image, and if you want to keep the new image in the exact same place. After you replace the image, you can adjust its size or placement if needed.