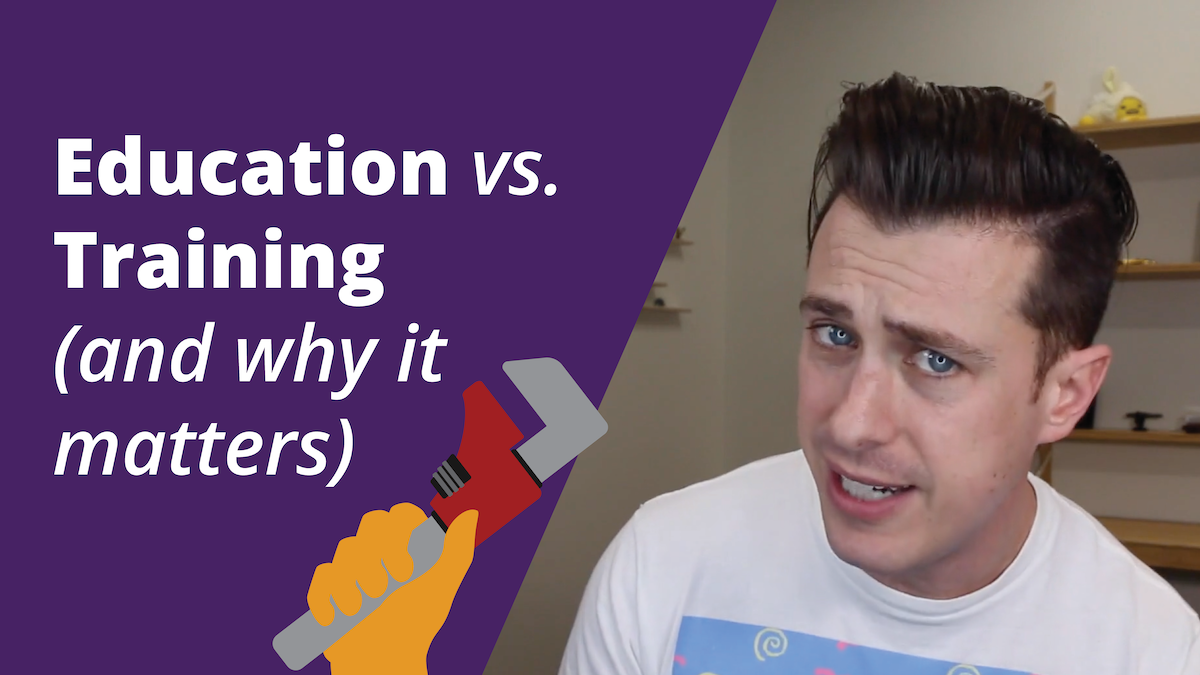 Compliance Education vs Compliance Training—the difference and why it matters

The reason most compliance training does not work is that it's not training at all.

It's education. And if you try to deliver compliance education when you should be doing training, you'll end up with massively unhappy employees who still don't know what to do.

Here's a quick rundown of the difference: 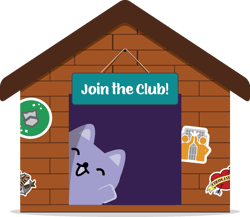 Want to give your employees actual training? Pick from the
absolutely glorious array of a la carte tools in Compliance Design Club.

This is one of the two most common fatal flaws with compliance training; the other is starting with format (more on that here).

When I say "fatal flaw," I mean that if you get this wrong, nothing you do after it will redeem what you're working on—you're just fundamentally going to build the wrong thing.

It'd be like if your job was building an airplane and instead you built a boat. It doesn't matter how great the boat is, it's still a boat.

And adding even more stuff to the boat doesn't change that. It'd be like realizing the boat you built wasn't flying and saying "sure, but look at this sweet sound system I just installed!"

Yes: I am wearing a Kelly Kapowski shirt in this video.

The reason the tax analogy works is it helps us get out of ourselves and realize that:

(1) there are a lot of compliance areas that are not traditional "compliance and ethics" issues; and

(2) for a lot of them we just want to be told what to do, and that doesn't mean we're not interested in doing the right thing.

This is especially helpful if you're really big into "values" talk.

Values are definitely critical, but I've noticed that folks who are big on on this can get locked into this belief that everyone should want to be a compliance officer, and that leads to this sort of paralysis where you don't want to give employees any practical advice for fear that they'll take advantage of it.

Imagine if that's how your tax guy treated you: that every time you asked if something was deductible, he gave you this droning, moralizing speech about doing the right thing and then just told you a bunch of principles without actually answering your question.

And similarly, a lot of employees learn pretty quickly to ignore or end-run their compliance team.

Embrace the fact that wanting to "do the right thing" sometimes means asking what that is, and responding to that means giving folks practical training that tells them what to do. 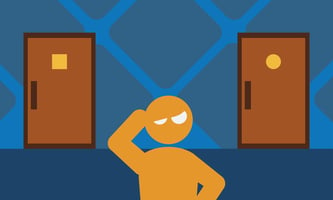 You need to standardize your compliance guidance—because of bad bathrooms.

Earlier this week, I recorded an episode of Leona Lewis' Masters of Disaster podcast. 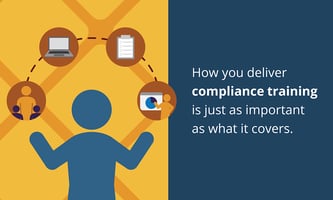 How you deliver compliance training is just as important as what it covers. 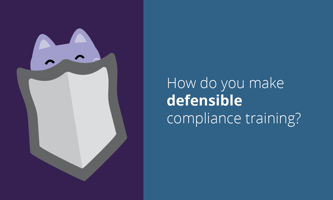 How do you make defensible compliance training?