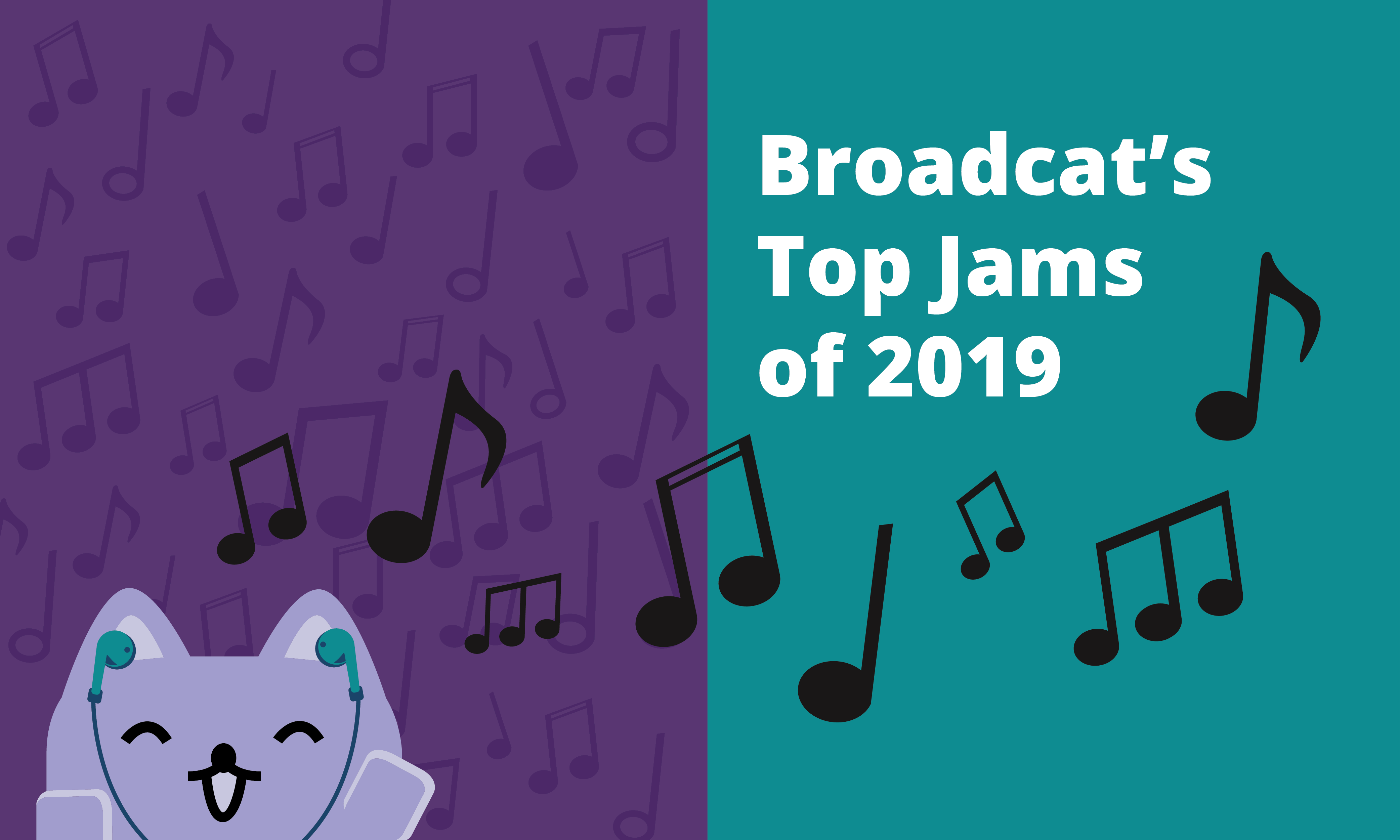 The other day, everyone at the office was looking at our most-played songs for 2019, and ... something something compliance analogy.

Just kidding. Not everything is a compliance analogy, you guys!

But this post seriously is about our most-listened to songs of 2019. Because yes, we're a brand. But we're also, like, people, and January is a loooooong month. 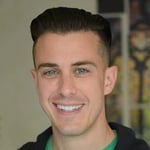 Runner-up: The Man Who Made a Monster, Dance with the Dead

Ed. note: For someone who wears a lot of death metal t-shirts, Ricardo's 2019 anthems turned out to be, uh ... not that. His #1 song is an Italian folk metal band covering a song about dwarves that was originally written by guys who run a podcast about the game Minecraft. He may not listen to that podcast or play that game, but man does he like songs about dwarves and dragons and stuff.

Runner-up: Another One Bites the Dust, Queen (again)

Second runner-up: You're My Best Friend, (you guessed it) Queen

Ed. note: In full disclosure, Courtney listens to Pandora, which is old-school technology akin to something the old folks call "C.D.s"—it doesn't keep track of most-listened songs, so these are her best guesses. She likes Queen, I guess. TBH, we all do. A LOT.

Aimee's most-listened song of 2019: Kill V. Maim, Grimes (the video below is creepy, but mostly SFW)

Ed. note: We honestly don't know what this says about Aimee. But we're a little concerned. 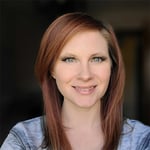 Ed. note: Like Courtney, Jaycee listens to Pandora and mp3s; this is her best guess for her top tracks in 2019. Either these or What Does the Fox Say. 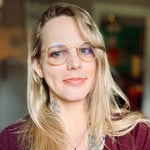 Ed. note: Ryan has a rich and varied musical palate. It's also quality (we're all Arianators). And this focus on quality is why he's in charge of our brand. 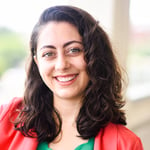 Rachel's most-listened song of 2019: Self, Noname

Ed. note: As you can see, Rachel's hella classy and has excellent taste in music. 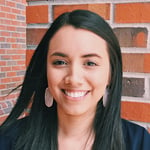 Ed. note: Xinia's on maternity leave, so we picked a song for her. Baby Shark, obvs. 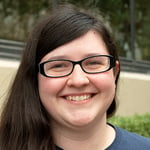 Want them on a convenient Spotify playlist? You got it!

An anticorruption video for your sales team that treats them like salespeople.

Design vs. Decoration—and why it matters for your compliance guidance