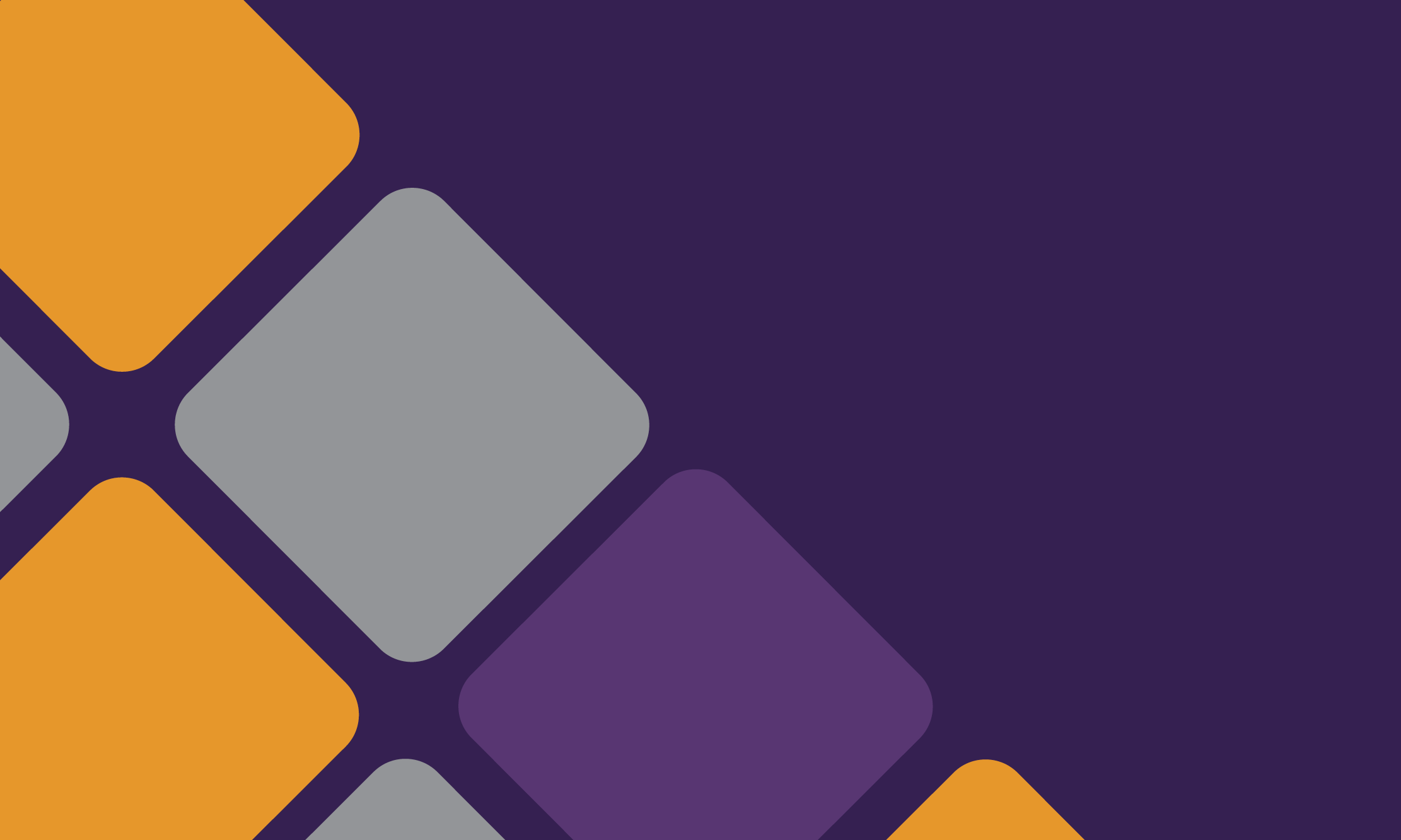 Courtney and I just got back from Compliance Week, where I was presenting with Jen and Shawn from Walmart and GM. As shown here: 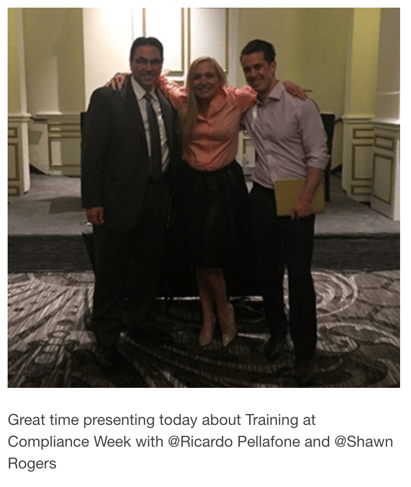 Jen took that picture with the conference app—which was a pretty great app for a compliance conference, by the way. It made it easy to post photos and screenshots and comment on stuff.

And the app is also how I got to document this incredibly distressing set of survey responses.

Half of audience just making stuff up, survey finds.

Check out this picture. It's from a panel with a few ex-government people, the CCO of Kimberly-Clark (aka, my old boss), and the DOJ official who evaluates programs (the guy who works with Hui Chen).

Read what’s on the screen.

So, in response to "What are your thoughts on the new DOJ guidance," 48% of the people said they hadn't read it.

And that number went up to 50% after I took the picture.

But 60% self-report that they are crushing it.

But wait: it gets better.

Or worse, depending how you look at it.

This picture was taken after the first one, during the same session. Again, read what's on the screen. 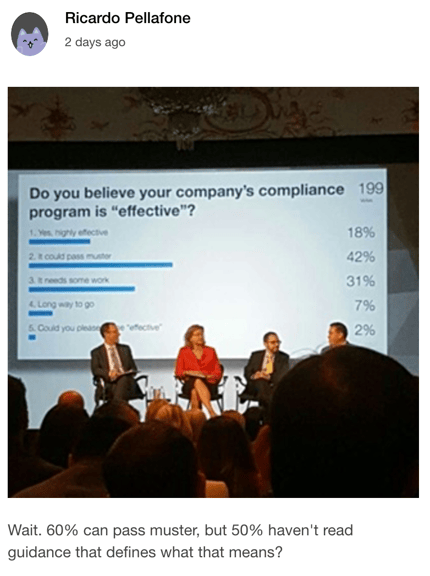 60% of people thought their program would at least pass muster, but only 50% read the document that tells you what that even means.

So, homework: if you’re here, you’ve probably already pulled down our roadmap to implementing the DOJ’s guidance. Forward it to someone. Apparently a lot of folks are behind the curve. 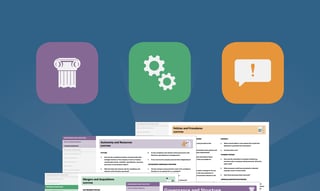 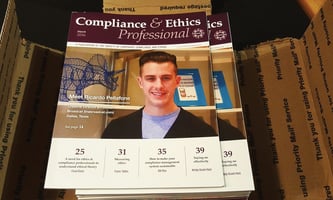 When I was a young man, I hoped that I would one day accomplish two things: 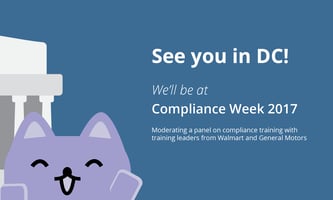 See us tackle compliance training (with Walmart and GM) at CW '17.

Next week, I’ll be moderating a panel at the Compliance Week conference between two friends of... 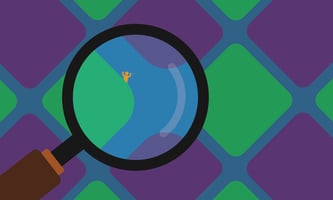 One Year in a Hidden Industry

This post is by Ryan, our design lead. I recruited Ryan from a digital strategy agency a little...