When employees attack (your program)

What should you do when you get negative feedback on your compliance training?

Answer:  high five your team, and then go get more feedback. 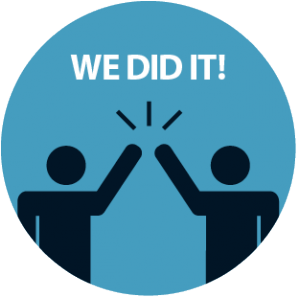 Let me repeat that: if your company is of a decent size—and if you're reading a compliance blog, it is—you will get some critical feedback if people are paying attention. 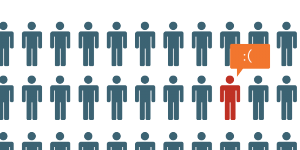 This happens for two reasons.

First, nothing appeals to everyone. I don’t like the Beatles. You probably don’t like Motorhead. Such is life.

Second, some people just like pointing out issues—they're naturally geared to think how things could be better, and they like raising the flag.

I am one of those issue-raiser-people, and I recognize that we can be kind of exhausting—you spent 100 hours doing test runs of that training course, and now some guy comes and tells you that your rollout email had a typo.

But even so, you need us to be engaged. Because we're the kind of people who spot and raise compliance issues.

So, if you're getting critical feedback, don't get down—celebrate! It means that people are paying attention and think you really mean what you're doing.

But of course, that’s not the end of it. Someone took the time to give you feedback (even if it’s negative), and you need to do something with it. Here’s what to do. 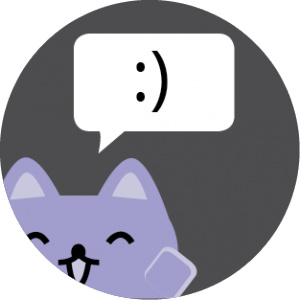 First, and as promptly as possible, just thank the person for taking the time to let you know. Don’t commit to doing anything, and don’t wait until you’ve thought through every possible angle—just be a decent person and send a prompt acknowledgment that you received and heard the feedback.

“Thanks so much for taking the time to send this—we’ll look into it!” is more than enough, and the faster someone from your team can deliver it, the better. 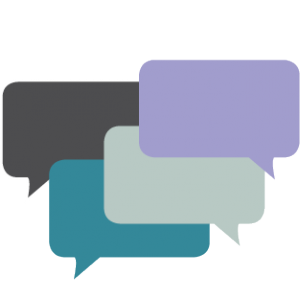 2. Get more feedback on that specific issue.

That’s right—the next step isn’t to take action, but to get more feedback, even if you totally agree with the criticism.

Here’s why: that person is not your only “customer.” Even if they bring up what sounds like a great point, you might be the only two weirdos at your company that think that way. And if that’s the case, you might end up making two people happy at the expense of everyone else that needs to use your program.

Instead, ask around: what do other people think? You want your program to be maximally useful for the greatest number of high-risk folks; some of them may give you feedback, but others you might need to seek out.

3.  Implement at the right time.

Finally, if you need to take action, figure out when to do it: how does it fit into your strategy for the next quarter? Prioritize it if possible, but it should ultimately be deployed when it makes the most sense.

Sometimes that’s right away, and sometimes it’s a lesson learned for the next iteration—but if it’s going to be a while, make sure that you keep a log so it doesn’t get lost, and let the feedback-giver know your plan (if appropriate).

This is just like compliance generally: simple, but not easy. Hearing feedback is tough, and handling it the right way is tough—but it's worth it.

Why are Ikea instructions so hard?

Our seal came in. And our tattoos.